Build A Global Empire: The Total War Bundle For Mac 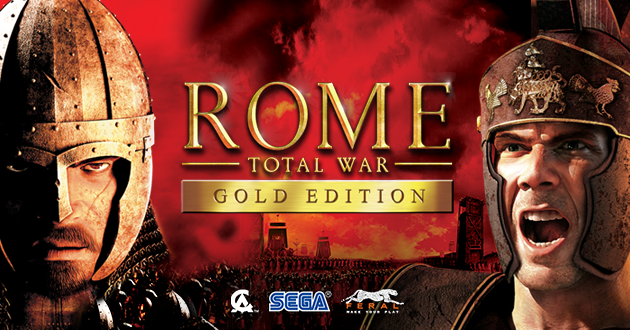 The Gold Edition packs two world dominating games in one - uniting multi-award winning Rome: Total War and its official expansion pack, Barbarian Invasion. Rome: the greatest empire the world has ever seen. Will you choose to defend it, or lead the charge to bring it crumbling down? In this award-winning strategy game you play as one of three great Roman families, the Julii, Scipii, or Brutii. Lead a campaign to extend your empire from Europe to Africa, culminating in a march on Rome to seize control of the city. Then, when a barbarian horde is at the gates, you must decide if you will protect your new home, or switch sides and lead the horde to bring the mighty empire to its knees.

Although the real-time battle animations are decidedly epic, and one of the main reasons we love this game, it isn't just won with brute military force. You have to use innovative battle tactics and balance economic, civil, and religious influence when constructing your campaign. It might take a bit of patience and critical thinking to align all the pieces correctly, but like they say - Rome wasn't built in a day. TOP FEATURES

Metacritic Score: 92 "...any gamers with an interest in the strategy genre owe it to themselves to buy, beg for or borrow this game. I'd honestly suggest you steal it...but in these days of hasty litigation, I had better refrain from actually encouraging anyone to commit a crime...Still, with a game this good, it'd be a crime not to play it. Personally, I've never given a score this high before but Rome: Total War is without a doubt one of the best games I've ever played. The combination of subject matter, game mechanics, and outstanding visuals add up to one of the best experiences you'll have on the PC." - (9.4/10) IGN.com 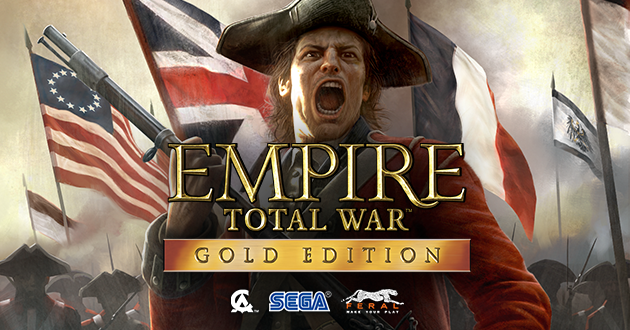