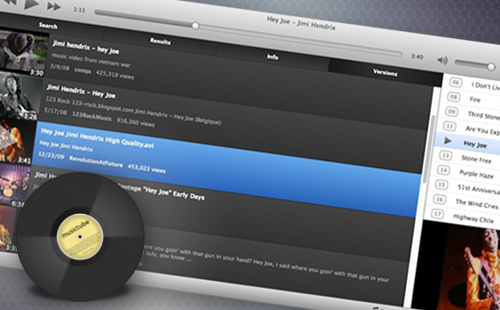 There's finally an application that allows you to turn YouTube in a Jukebox. Add, store, and replay any YouTube songs you come across and play them back with this wonderful application. Listen to millions of songs on YouTube in a convenient way, much like using a traditional player. Musictube plays album tracks in their original order and integrates album covers, artist pictures and lyrics.

Lots of Music Musictube can play full albums or even discographies of millions of artists present on YouTube. Studio, Live or Cover Don't limit yourself to the original studio version. Listen to a live performance or to a surprising cover version. Let the Playlist Rock Musictube has a fully editable playlist you can fill in seconds and let play for hours. Video, Small and Large You can always show the video as a thumbnail or full-window. Handy for official music videos, live performances and covers. 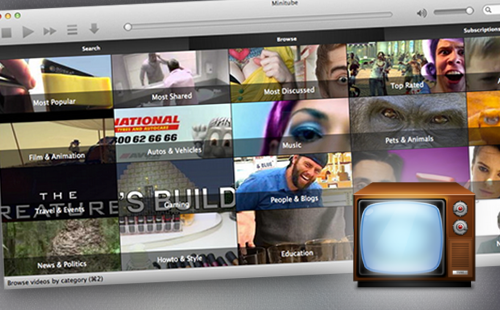 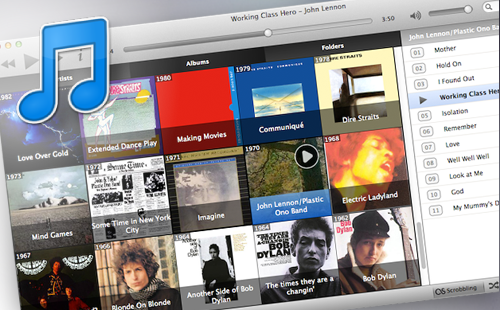